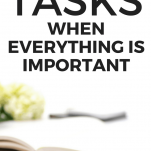 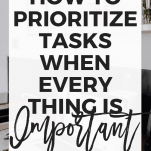 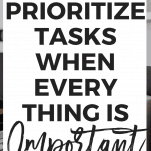 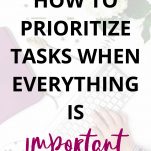 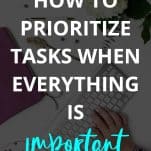 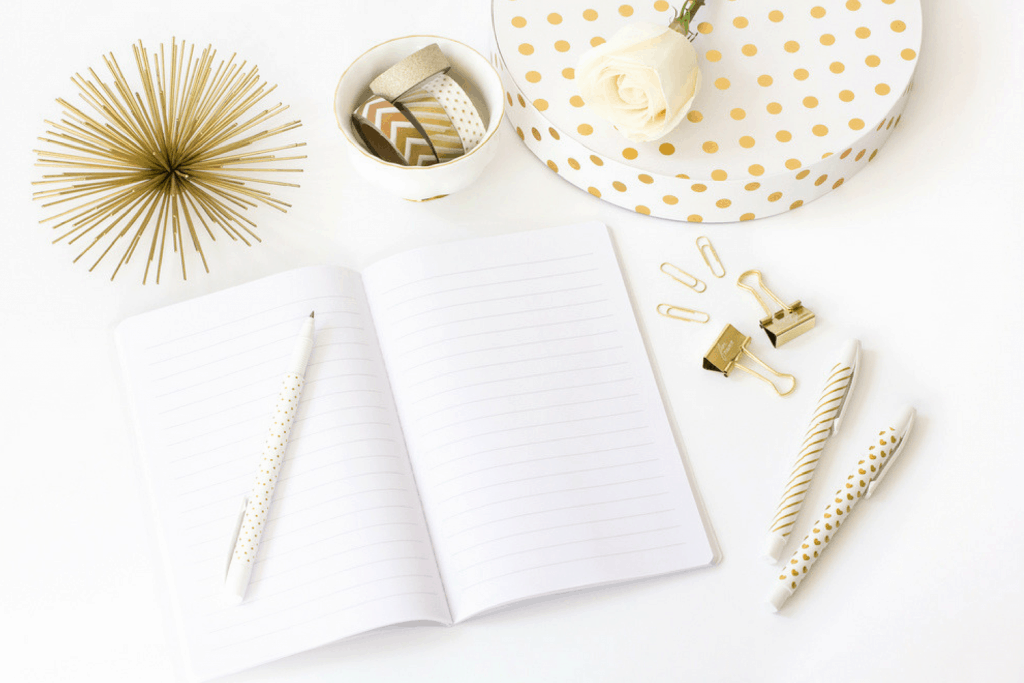 When you’re juggling multiple things in your life (for example, a full-time job, a side hustle, school, a family, etc.) it can seem like your to-do list is pretty much overflowing, and prioritizing tasks can feel pretty impossible. That’s how I felt for years as I balanced all of the responsibilities I had.

Everything feels urgent and you don’t know where to start! In this post I’m sharing the tips you NEED to teach you how to prioritize tasks when everything seems super urgent.

In this post, I’m sharing some of the best tips that will help you to prioritize your tasks, even when everything on your to-do list seems important.

How to Prioritize Tasks

I tend to get really stressed and feel super disorganized when I’ve got a bunch of ideas and mental notes floating around in my head, so step one for me is always getting everything down on a to-do list. I just like to have the visual representation of everything I need to get done, and that also ensures I don’t forget anything!

When you’ve got a huge project to take on, you can’t really just throw it on the to-do list as is and expect that it’s going to get done. That’s because big projects are usually made up of tons of small tasks.

When I’m figuring out what tasks need to get done to accomplish my big project, I like to work backward. What is the final result going to look like? And what do I need to do right before that? And before that?

I love to plan and prefer to go into a project having as much planned out ahead of time as possible, so what I’m about to say might seem a bit counterintuitive. However…it is possible to over plan. There comes a point when your time spent planning just really isn’t productive anymore, and you’d be better off just diving into the project.

I notice that the projects I tend to over plan on are those that I’m anxious about starting, and I’m really just using the planning process as a form of procrastination. But if you’ve got an overflowing to-do list and hardly enough time to get everything done, you really don’t have time for procrastination.

What might be more beneficial is to ask yourself why you’re procrastinating. I’ve taken on really huge projects that I was excited about, but also super nervous, and I was procrastinating because I was worried about failing.

I’ve also taken on projects that I wasn’t excited about and it turns out, really didn’t matter that much for my business. If it’s the latter, consider just ditching the project altogether and freeing up some room on your to-do list! 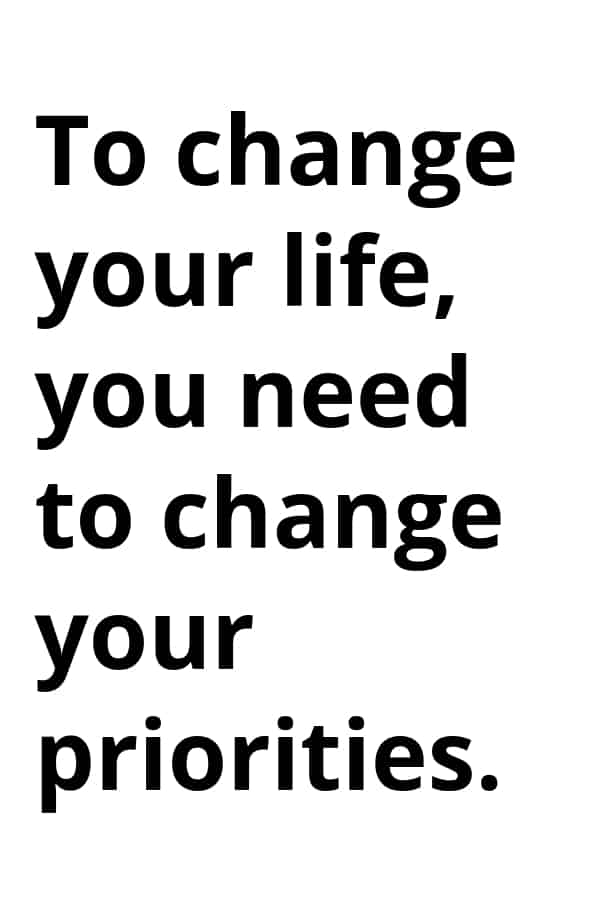 The best way to separate the urgent from the non-urgent is by using a handy tool called the Eisenhower Matrix.

Prioritize the Task That Will Have the Greatest Result

If all the tasks are important, think about which will have the most significant impact. Let’s say I’m working on my to-do list for my business and have a bunch of super important tasks to get done.

Once I’ve crossed off the time-sensitive ones, I’m left with a bunch of tasks that are important, but don’t necessarily need to be done that day. If there’s a task that will probably impact my business income the most, I’m probably going to start with that one!

Basically, rather than thinking of the importance of each individual task, think of the end result of each task and figure out which of those results is most important to you.

Removing something from my to-do list always makes me a bit anxious. I feel like once I’ve written it down, I’ve committed to it. But it’s totally okay to take things off the list, and if it wasn’t really important to you anyways, then you’ll just feel better after you remove it.

Seriously, getting your life organized is no small feat. And it’s ALL about knowing your priorities and sticking to them no matter WHAT.

These tips are sure to help you get your priorities in order. I would love for you to leave me a comment and let me know what your biggest struggles are when it comes to productivity!