Creating Healthy Habits: How to Form a New Habit in 6 Steps 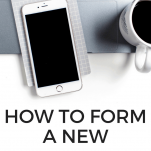 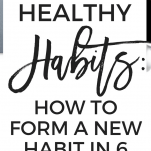 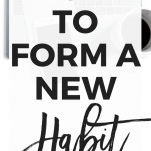 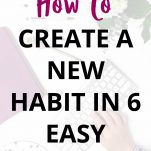 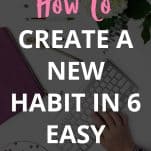 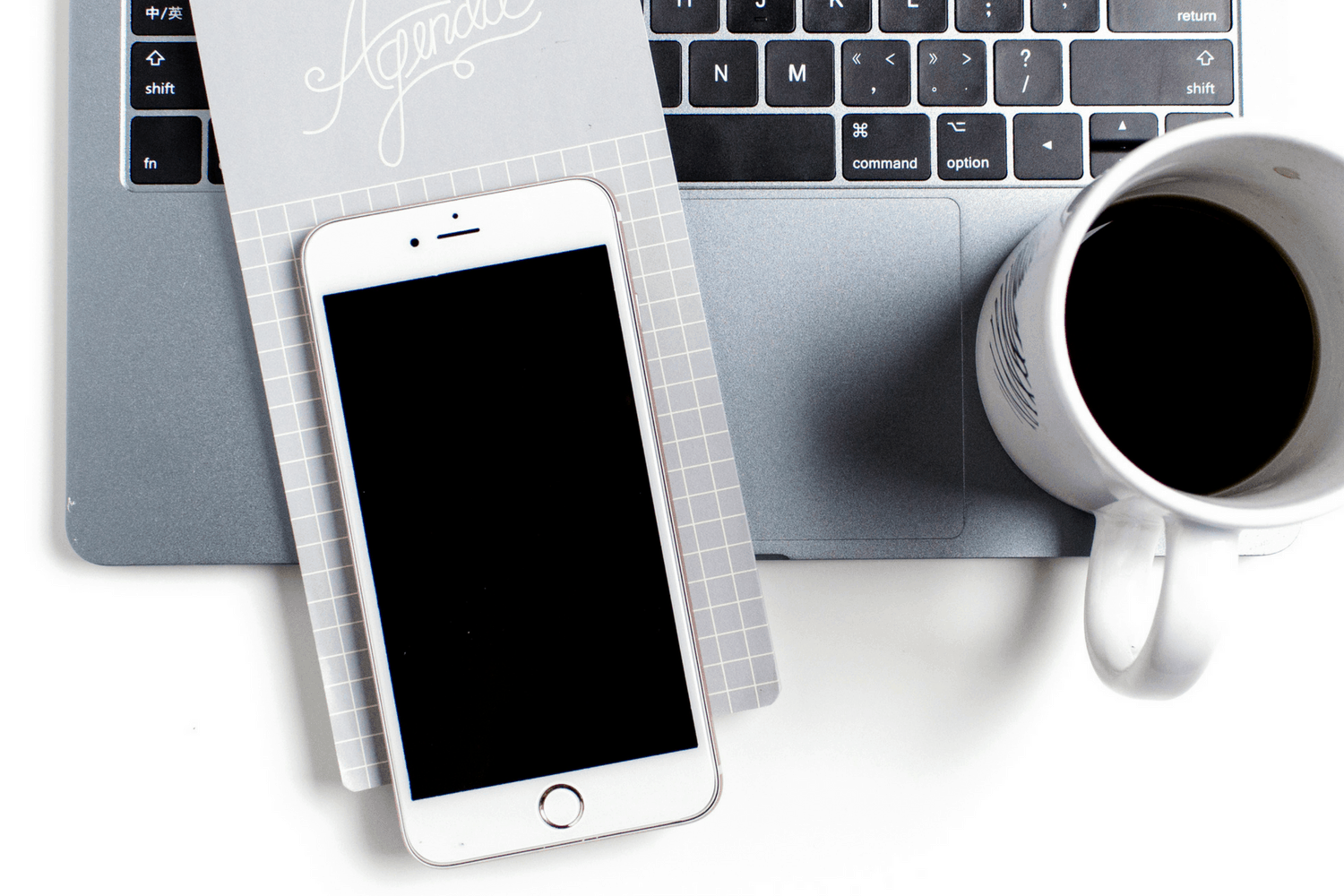 I don’t know about you, but I definitely have a history of deciding I’m going to implement new healthy habits, only to NEVER actually do it. I’ll get some really lofty goals of daily habits that would for sure improve my life, and then my motivation fades pretty quickly.

How to Form Healthy Habits

Focus on One New Habit at a Time

When it comes to personal development, it’s super easy to get caught up and decide that you’re going to implement ALL the good habits at once. In theory, that’s awesome. But is it realistic? Not so much.

For myself, I find that my peak motivation comes when I first have an idea. That’s when I’m most excited about it. So while today I might think I’ll be able to implement 5 healthy new habits, there are going to be days where just sticking to one is a struggle.

So when it comes to creating healthy habits, pick one to start. One new thing that you’re going to add to your daily routine. And in a month or so when you’re pretty confident you’ve got habit #1 down, you can start working on the next one!

When I decide I want to change or implement a habit in my life, I’m typically pretty motivated to get at it. This definitely leads to setting goals for myself that are a tad too lofty. For instance, when I want to create a habit of daily exercise, I might convince myself that I’m going to work out for an hour five days per week.

I’ll let you in on a little secret. I’m not going to work out for an hour five days per week.

Even if you feel like you’ll be able to stick with a lofty goal, create baby steps for yourself. Start by deciding you’re going to work out for 30 minutes three days per week. When you’re confident that you can stick with that one, you can always increase that number!

Setting lofty goals for yourself is super awesome, but if you set goals that you really aren’t able to meet (at least at first) then you’re WAY more likely to get discouraged and give up altogether.

Anchor Your New Habit to an Existing Routine or Habit

The whole concept of a habit is that it’s something that’s so ingrained in your day to day life that you don’t have to think about it. When I’m getting ready for work in the morning, I don’t have to remind myself to brush my teeth. It’s a habit.

And a routine is basically just a string of habits. For instance, my morning routine. I wake up, wash my face, brush my teeth, get dressed, put on my makeup, and style my hair. Each one of those things is a daily habit, and together they make up a routine. Make sense?

So when you’re trying to implement new healthy habits, it’s WAY easier to do if you anchor it to an existing habit or routine. For example, let’s say I wanted to start journaling in the morning. I would take a look at my morning routine and figure out exactly where in that routine I want to add journaling.

Even though you might not realize it, a large chunk of your day is probably made up of things you do just by habit. Because of that, it shouldn’t be too difficult to find an existing habit to anchor your new habit to. 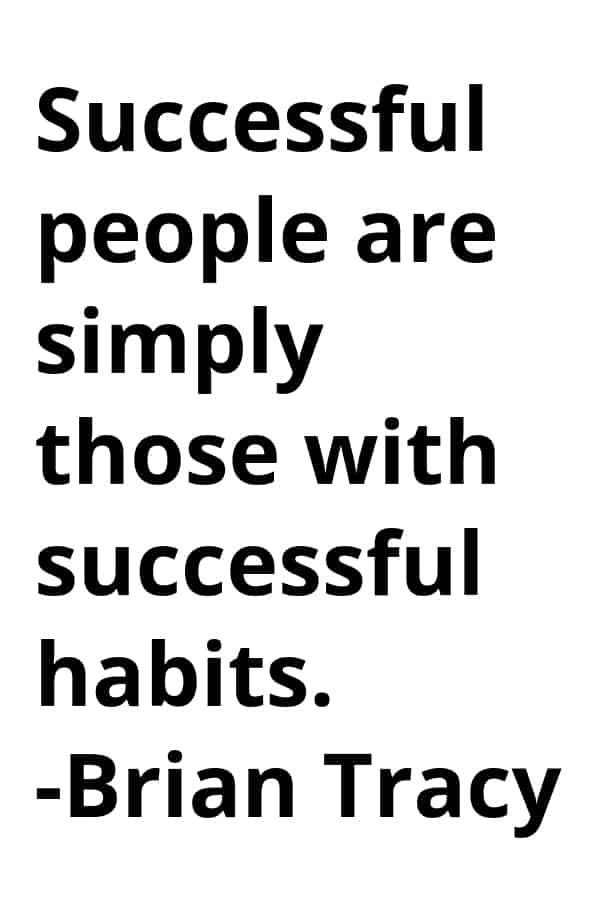 Schedule It, Set a Reminder

Even when you anchor your new habit to an existing routine, it still might be tough to remember. It’s just not something you’re used to, so it will be super easy to go about business as usual without giving your new habit a thought.

When I’m just starting a new habit, even when I’m anchoring it to an existing routine, I like to add it to my to-do list every day, at least for a while. I check my to-do list pretty religiously throughout the day, so this is definitely enough of a reminder for me.

But if you’re not quite the to-do list junkie I am, it might be worth setting a reminder on your phone so you’re actually reminded to do it! You can set a recurring reminder for the first week, two weeks, month, or however long you think it will take before you don’t need that reminder anymore.

This may not be the case for everyone, but I definitely find that I’m more likely to stick to a new habit if I’ve created some sort of accountability for myself.

There are TONS of ways you can do this. You can form an accountability group with people who are working toward the same goal. You can create a habit tracker to track your progress. You can share your goal publicly, such as on a blog or on your Facebook page, and then make sure to update with your progress.

Those are just a few ideas. But I actually find the best way to create accountability for myself is just to tell one important person in my life, whether it be my boyfriend, my best friend, or my mom. Those are people who 1) I really don’t want to disappoint, and 2) are more likely to remind me or ask me about it later.

Everyone has different styles though, so it’s all about finding what is most likely to keep you accountable!

Should You Reward Yourself?

There seems to be a lot of debate in the personal development world as to whether or not you should reward yourself when you stay on top of a new habit you’re implementing. It’s really up to you, but here are a few things I would consider:

1. If you reward yourself each time you complete your new habit, what is the long-term sustainability of this? Will you stop doing the habit when you stop rewarding yourself because you’re really just doing it to get the reward? If this is the case for you, then skip the reward. If you think you’re someone who can use a reward early on to motivate you, but you’ll keep up with the habit without the reward, then go for it.

2. Don’t use a reward that contradicts the habit you’re trying to implement. For instance, if you’re trying to improve your health by working out daily, don’t reward yourself with junk food, because you’re undoing all the hard work you did during your workout! 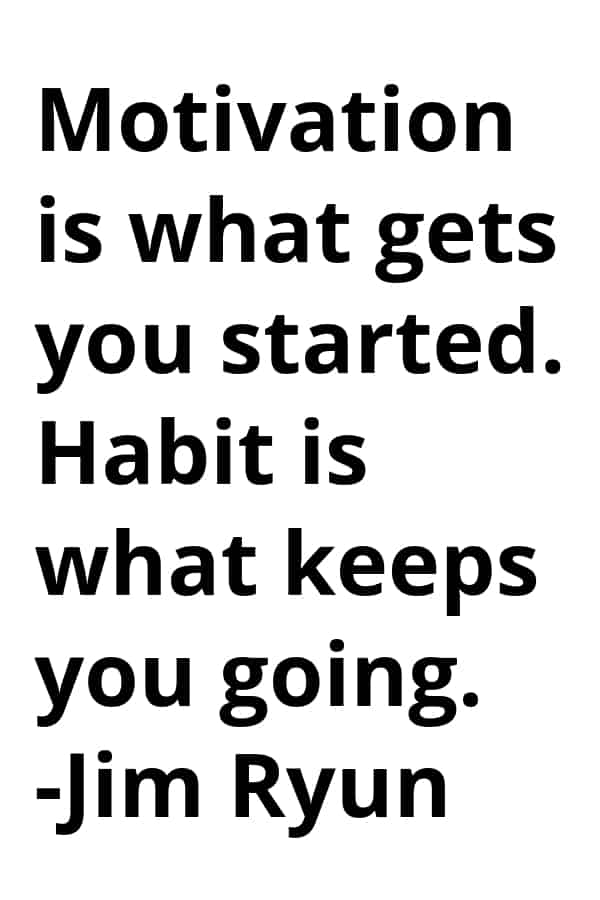 I would LOVE for you to leave me a comment and let me know what healthy habits you’re working on creating. I know that if you implement all of these tips, you’ll be able to start any new healthy habits you want! 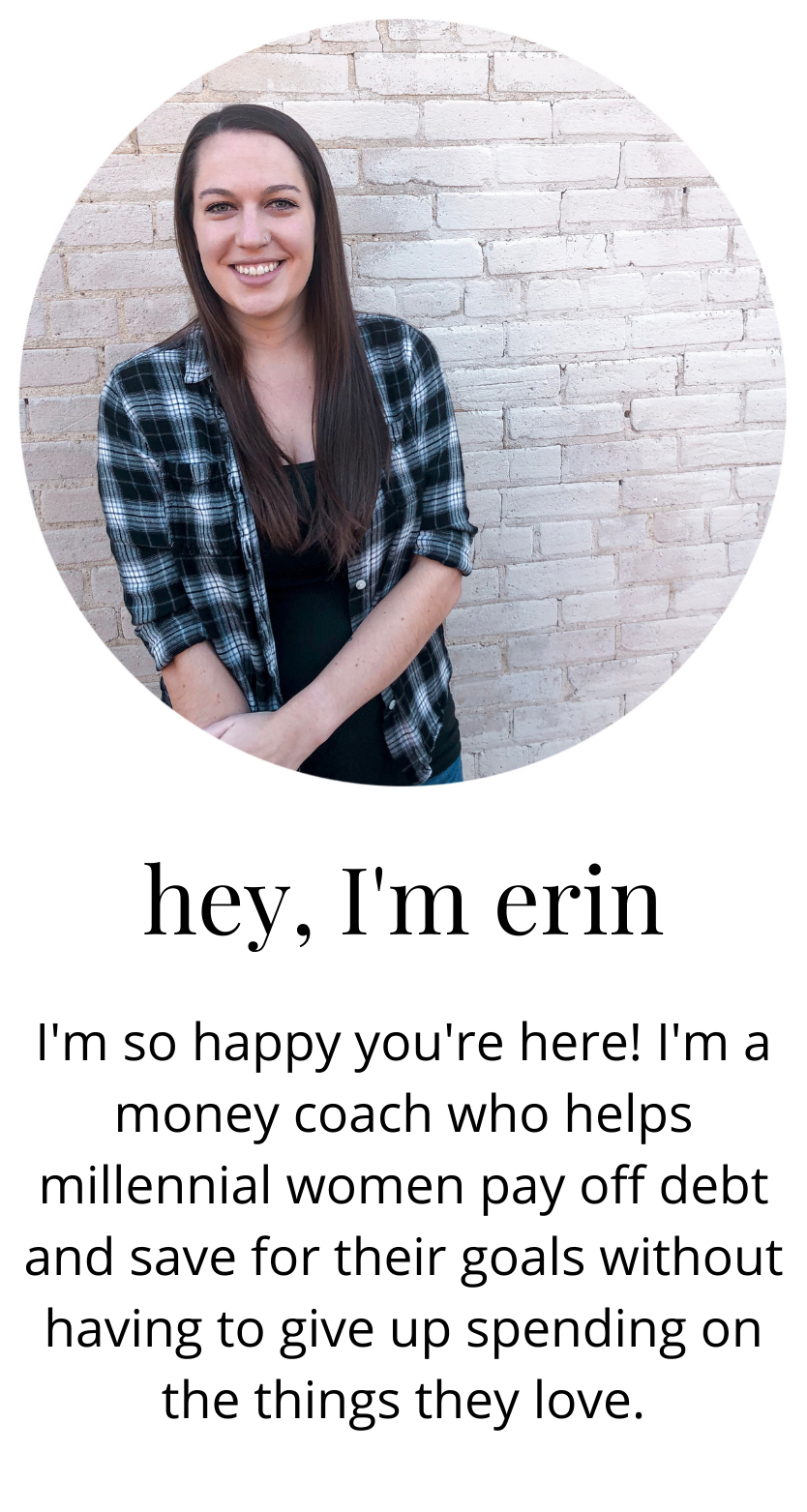 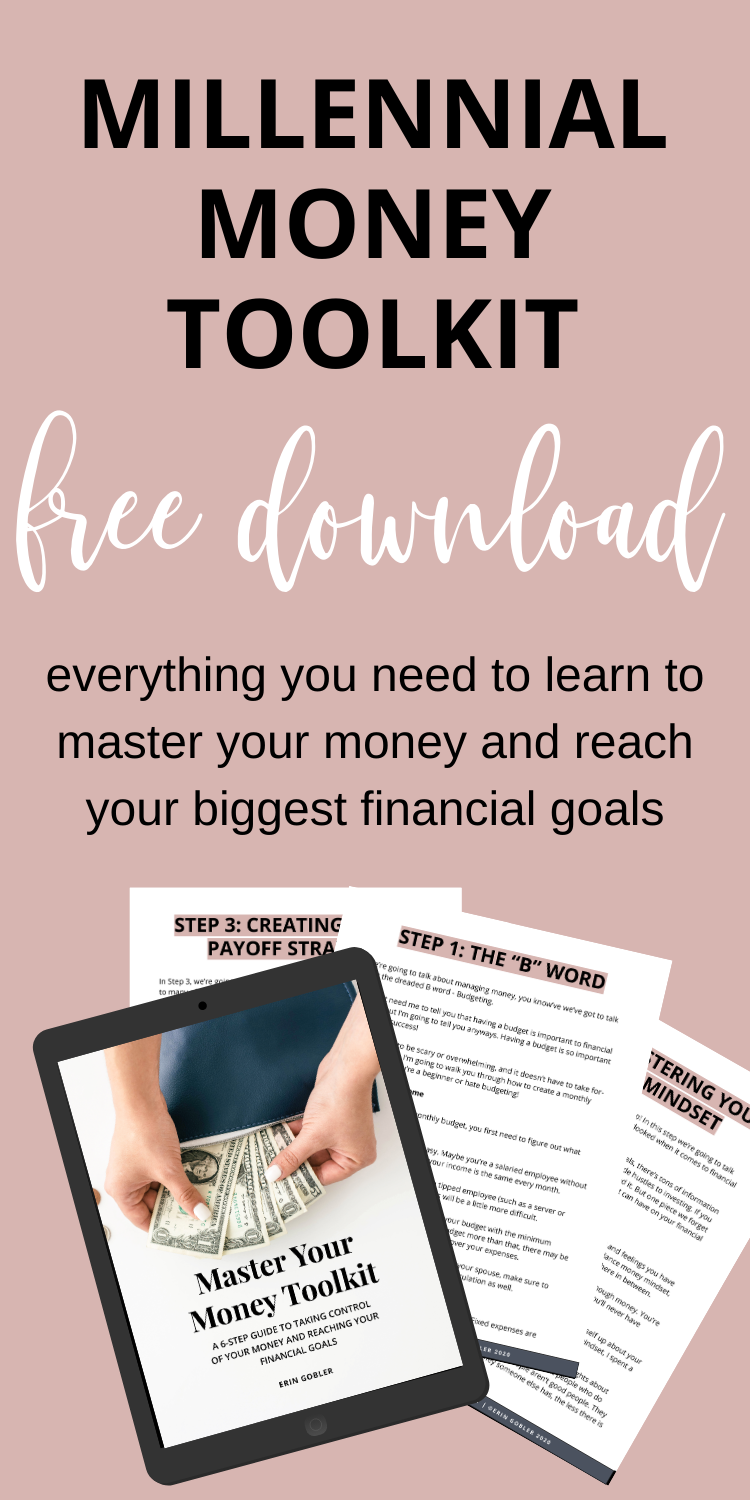 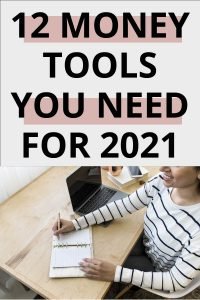